A self-learning trading venue has raised $9 million, and it is hoping that it’ll solve a big headache hanging over the stock market

A trading firm that is trying to solve one of the biggest headaches in US stock trading has raised $9 million to build out its artificial-intelligence-powered matching engine.

Backed by investors including Point72 founder Steve Cohen, Imperative Execution is aiming to lure large investors away from established stock exchanges such as the New York Stock Exchange and Nasdaq by lowering the cost of executing a large trade. While the cost of trading for retail investors is racing towards zero, institutions are seeing this cost increase for stock trades of a certain size.

In recent years, firms have had to focus more of their energy on lowering execution costs for bigger trades over the cost of constructing portfolios, Imperative Execution founder Roman Ginis said. “If you ask someone at Fidelity how much they pay on portfolio construction versus execution quality, you will see that the latter is becoming more important.”

Its matching engine leverages AI technology to lower the cost of slippage for large trades. Unlike other venues, it doesn’t execute trades on a continuous basis. Rather, it executes them at a distinct point in time.

Notably, startup exchange IEX — which won approval by regulators to become an exchange in 2016 — took on rivals Nasdaq and NYSE with a trading model that introduced a speed bump to slow down the stock market to try to make it more efficient.

As for Imperative Execution’s platform, it learns from itself. After each trade is made, it measures to see the impact of that trade on the market. The idea is that a trade shouldn’t move the price of a stock, but if it does, the firm’s systems take in that trade as a data point.

“It then applies that data point into a learning function and the matching engine will make its schedule slower or faster,” Ginis said.

Larry Tabb, founder of consultancy Tabb Group, agreed that the market is looking for a venue to address the problem of execution cost for large trades.

“The impact of institutional investors’ trades on the market has been one of the most significant issues since the days of the Buttonwood tree,” Tabb said, referring to the Buttonwood Agreement, an 18th-century agreement that serves as the foundation of the NYSE. “The average US equities transaction size has dropped below 200 shares per trade, which has made this challenge even more pressing. The application of AI to dynamically address this problem has the potential to be a game changer, and early results are truly encouraging.”

Imperative Execution previously raised $5 million in 2017. Since then, the firm has been growing the trading platform by 50% a week. It sees 10,000 trades a day on its platform.

Frank Chaparro is a senior correspondent at The Block, a cryptocurrency and blockchain news site. He previously wrote about digital assets, market structure, and fintech for Business Insider. Follow him on Twitter at @FintechFrank for news updates on market structure and crypto. 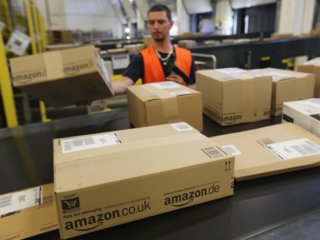 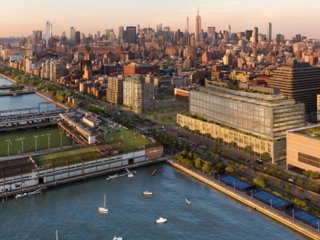 Google is planning a huge $1 billion campus in New York 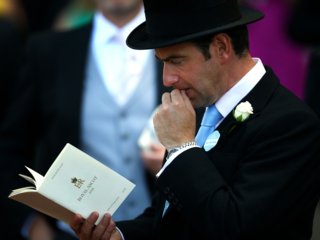 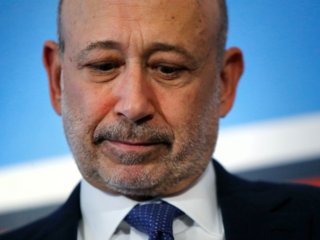 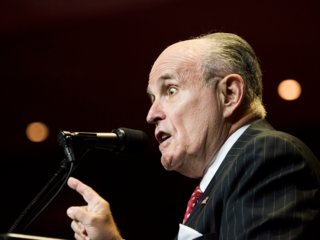