The price of bitcoin dropped sharply on Monday, briefly dipping below $5,000 per coin as a brutal sell-off gripping the cryptocurrency market deepened.

By 11.45 a.m. ET, the benchmark cryptocurrency was trading lower by around 8.5% at $5,164, having rebounded a little from the worst of the day’s trading, according to Markets Insider data.

Monday’s falls extend a horrible week for bitcoin, which has seen it drop to a low not seen since late 2017, just prior to the explosion in prices which saw bitcoin come close to $20,000 per coin before collapsing rapidly.

Bitcoin has lost close to 12% of its value in the past week, and almost 20% in the last three months.

“Bitcoin collapsed like a house of cards on Monday,” Lukman Otunuga, research analyst at FXTM said in an email.

“While most are blaming the Bitcoin cash ‘hard fork’ as a key player behind Bitcoin’s weakness, technicals could have played a role. The weekly close under the $6,000 level was a bearish confirmation of further downside. The cryptocurrency has scope to extend losses if sellers are able to conquer the $5,000 level.”

Bitcoin was followed lower by other major cryptocurrencies, with Coinbase reporting that only nine out of top 100 cryptocurrencies by market capitalization are higher on Monday.

Get the latest Bitcoin price here.>> 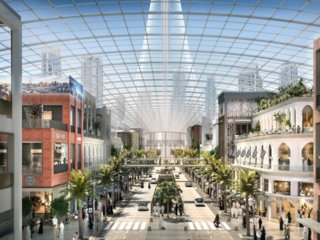 If you ever wondered what life will be like when climate change makes outside unlivable, Dubai can give you a good idea 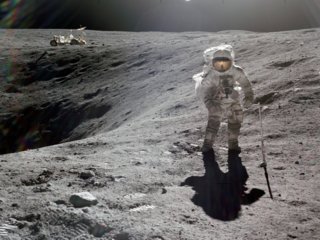 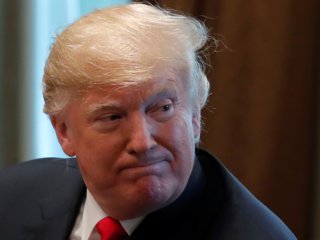